Rieth-Riley Construction Co., Inc. completed an intersection improvement project that included the replacement of the existing bridge on Edgewood Avenue and replacing it with a realigned three-sided box culvert. The intersection was further improved by constructing a roundabout at the intersection. In addition, Rieth-Riley performed site excavation, grading, storm sewer installation, sanitary sewer relocation, concrete sidewalk, concrete curbs, concrete pavement, colored concrete pavement and asphalt paving. Rieth-Riley finished on time and on budget. The project was an INDOT contract that served the city of Indianapolis, Indiana. 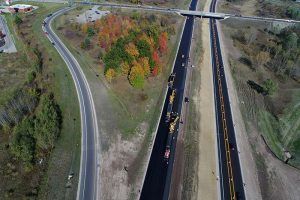 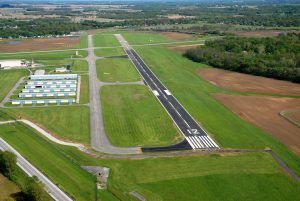 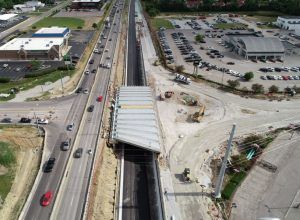 New Interchange and Bridge Construction On SR 37 at 126th Street 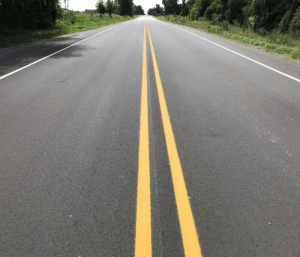 Description: 5.35 miles of hot mix asphalt resurfacing, trenching, widening and slope restoration on CR 687 from CR 352 to I-94 in Van Buren County 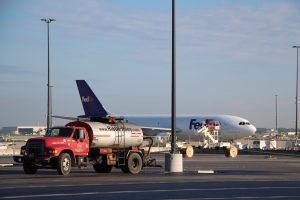 Rieth-Riley repaved the wide body trailer parking at FedEx GSE. This project was done on a expedited timeline to allow for the normal function of 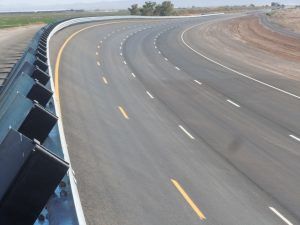