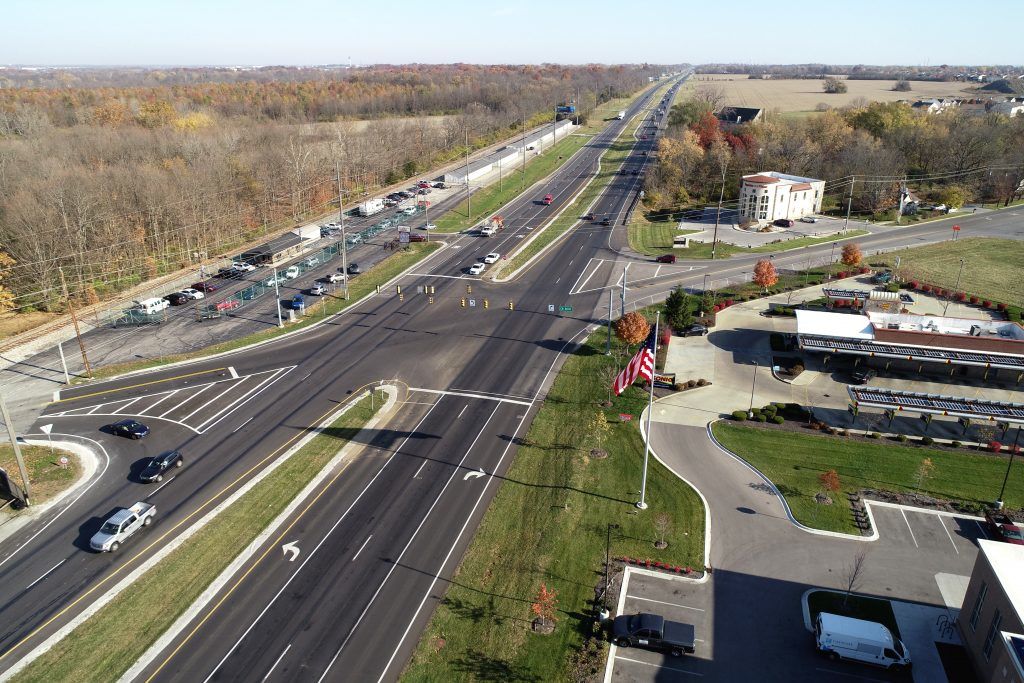 Rieth-Riley is on schedule for substantial completion by 2020 as the reconstruction work finishes at the I-465 interchange.

The SR 67 & I-465 project consists of intersection improvements and pavement rehabilitation for preventative maintenance of S.R. 67 along an approximate 9 mile stretch between the 465 Interstate Ramps down to S.R. 144.

The project areas of work include the 465 interstate, 5-span, continuous steel beam bridgework of jacking and supporting live load structure, and replacing the bearings and appurtenances. 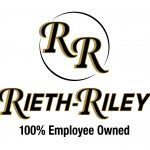 From Parking Lots to Highways